The Pursuit of Excellence 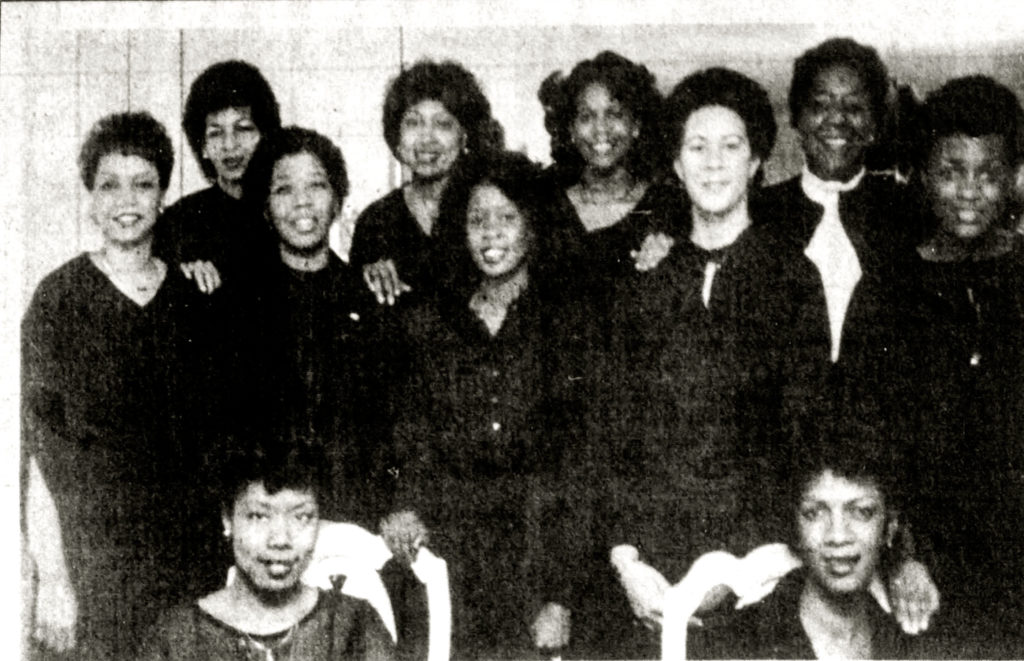 A good friend of mine, who is a member of the York Chapter of Delta Sigma Theta Sorority, Inc. asked me if I would write a piece for their upcoming 35th Anniversary Celebration booklet.   The Sorority is celebrating 35 years of providing positive interaction and support for members of our Community. I was Deeply Humbled and delightfully surprised by the invitation. I take pride in my literary and other “God-Given” skills and feel highly honored to be able to help when I can, particularly when my own Folk ask.

One of the leading reasons I applaud this Organization, besides their activism, is their consistent, continued support of Education in our community.  There were many Fine teachers present in their midst over the years and this generation of Deltas continue to carry on that focused tradition. In fact, more than half of the Original Charter members were Teachers. So, I know my writing will be scrutinized to the fullest. 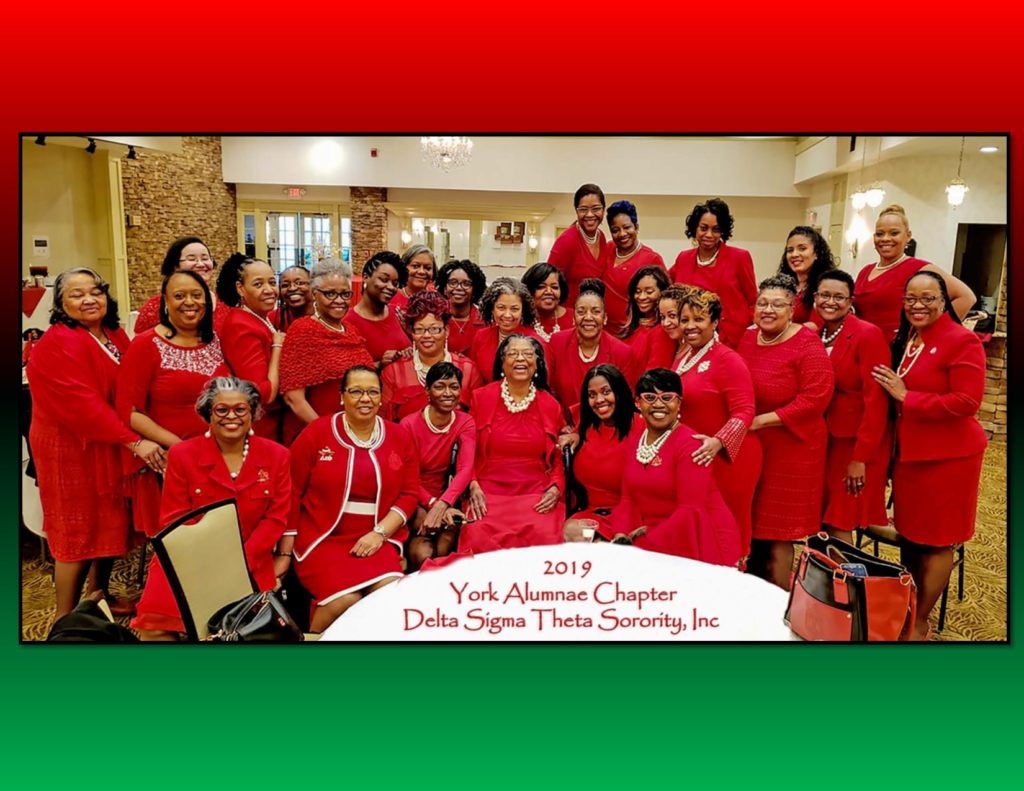 Among those original charter members were

The 12 Original members who founded this 724th Chapter in February of 1984 met at the home of then President Toni Gibson for the Chartering service which was conducted under the auspices of Regional Director Dorothy Stanley from New York. Those members included:

Back in the early days the Sorority would sponsor, what in my opinion, was one of the Finest social events for Young Ladies this community has ever witnessed, the Peppermint Ball. It was somewhat like a coming out party for young Black Girls who had a desire to pursue excellence and success as a young adult. The Deltas used their experience and wisdom to help guide these young Ladies towards a path for Success by instilling in them a sense of Pride and Purpose.

In 1988 our Family was honored to have my daughter Valesha participate in this wonderful event. She eventually became Queen of the Peppermint Ball, as the event was called, and it made a very positive and motivating impact on her life.

The competitions between Families to have one of their own recognized as the Queen of this event was fierce but friendly, as each Family vied to have this honor bestowed on one of their own. It helped to build community Pride and Familial support for all involved.

I want to thank the Deltas for their vision, dedication and hard work in uplifting the Young ladies of our community and only wish the young ladies of today had more pathways available to help them See the Light. This event emphasized Cultural Competence and implored the young Ladies to “Be Best” long before the current First Lady coopted the term.

Their yearly Senior Recognition Programs in which the Sorority honored graduating Seniors with awards to help them on their continued educational journey was another of their effective community uplift initiatives.

In 1991 Yorker Judy Hunter was awarded the Fortitude award. This award was named for the Statue commissioned by the Sorority for the campus of Howard University, where the Sorority was founded. The statue was made of several types of metal which would eventually turn one color signifying the one people philosophy of the organization.  The statue stands with her hands reaching back while pointing forward. This denotes that we must all reach back to bring our Brothers and Sisters along with us into the Future. 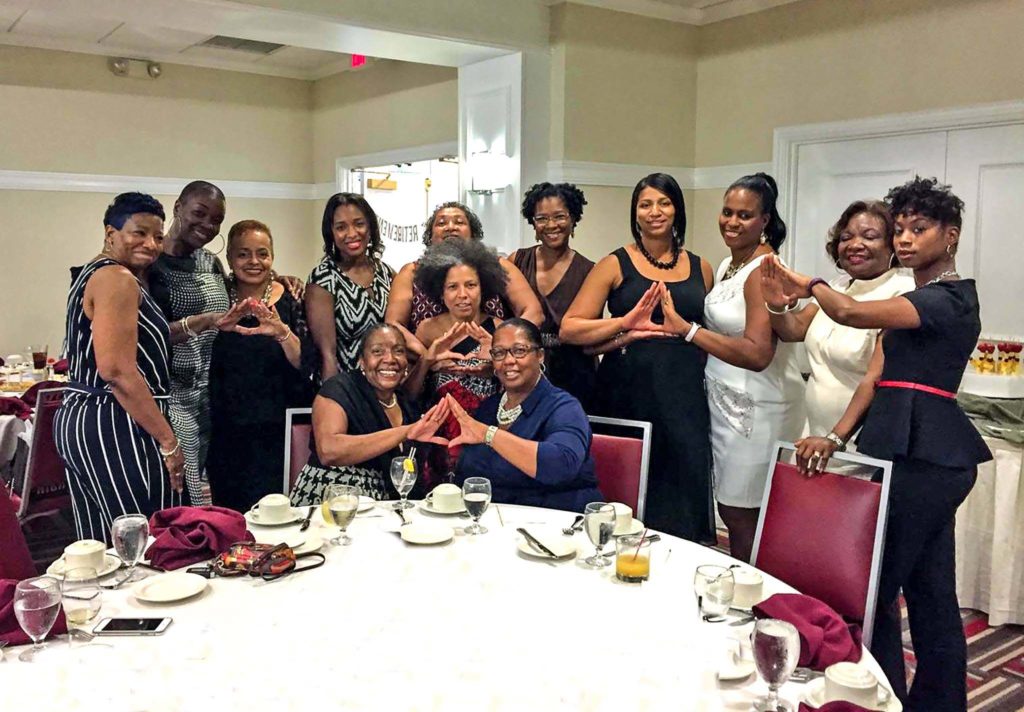 An original founder, Julia Harris said in a 1991 newspaper article that, the York Contingent broke off from their joint agreement with the Lancaster Chapter, which began in 1975 at Mr. Lacey’s Lounge in Marietta, Pa., to better focus on the numerous problems we faced here in York

In 1976 the Sorority began a “Teen Lift” program in which they “adopted” Marian Calhoun and Adele Breeland in a pledge of support for their college careers.

In 1984 the Chapter began an Adopt a Business program whose purpose was to support the fledging African American business which had begun to grow here in York. The first two businesses adopted were “Brother Johns” Grocerette owned by John Jamison on Pershing Avenue and “Just for Us Cosmetics” owned by Edith Watkins on South George Street. The Sorority had recognized the importance of Black owned Businesses to our success. 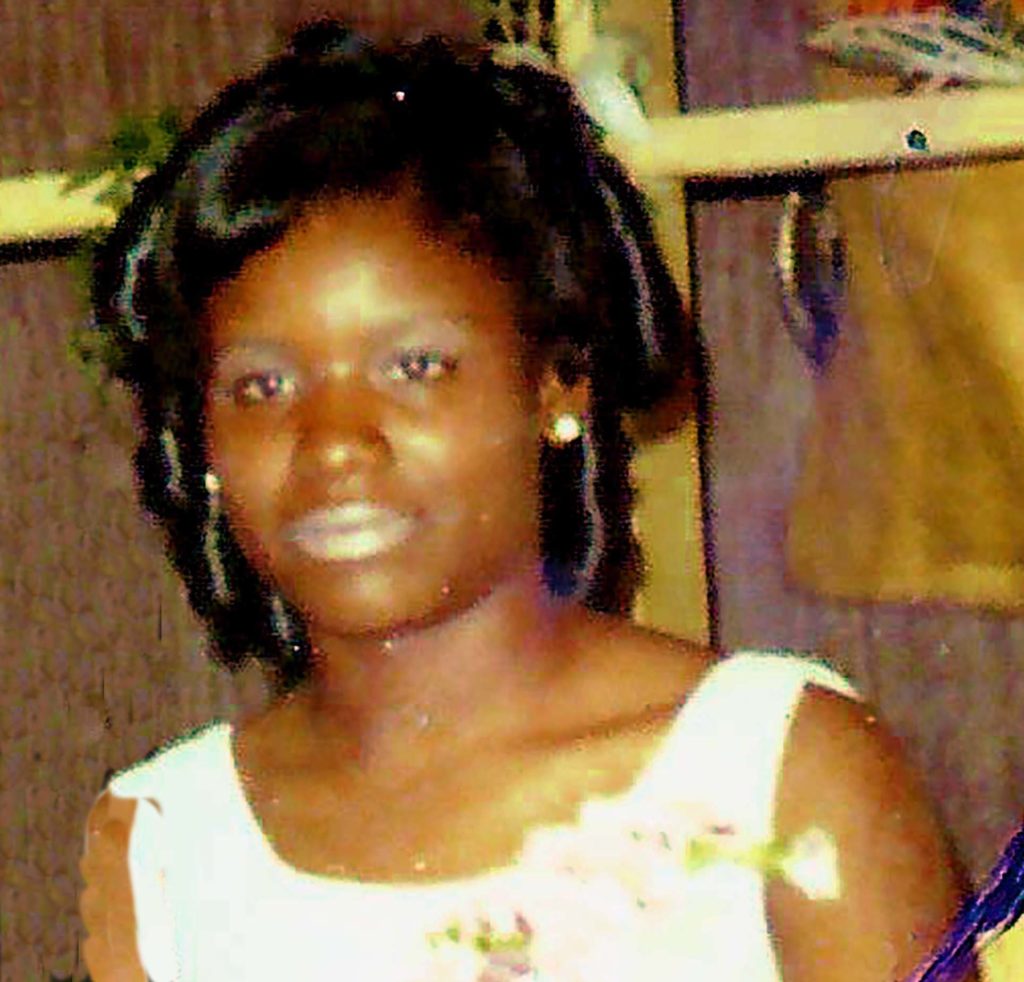 Julia Harris’s 1990 letter to the editor in Defense of her Sorority sister Genora Orr was indicative of the Strong Sorer bonds that existed in this Chapter. Genora, who was known for her Strong, some say radical, approach to fighting injustice, was undergoing some heavy criticism at the time. In her letter Mrs. Harris applauded Genora for carrying on the strong tradition of public service that was a principle of the Sorority.

In May of 1996 under then president Pam Jordan, the Sorority led a coalition of groups in a campaign and March against teen Pregnancy

In April of 1997 they honored 16 women including my Mother as Women Who Have Made a Difference in the York Community.

I could go on and on, but you get the idea. This organization of dedicated Women has led the way in cultivating and perpetuating the culture and traditions of our People.

The Cultural significance of those events and the overall importance of handing down culture and traditions should not be lost on those who fret at the troubling decline in the mores and values we see in our communities.  Through Cultural events like these, we are able to water and preserve the roots of our illustrious History to provide a roadmap for the next generations to help them chart their way forward. Thank you, Ladies of Delta Sigma Theta Sorority, Inc. 35 Years is a significant commitment and you have built a Steller record of Service to our community. We appreciate you and applaud your courage and commitment. 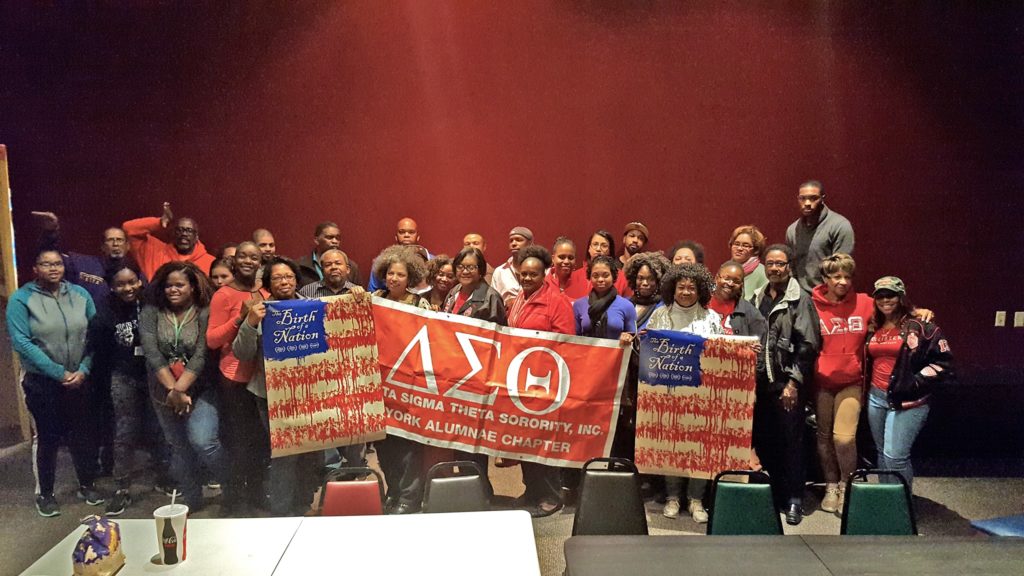