That is the mission that is in place for CA 85 years later.

Jeff Kirkland compiled and edited the 50-page book, taking the reader through from the community development organization’s founding in 1931 through 1978.

The book is filled with stories about the contributions of a multitude of people in forming and nurturing the organization after its beginning as a social and recreation provider to York County’s burgeoning black population, which included many newcomers from the South. They were products of the Great Migration, a movement in which many people from the South came to Northern cities in search of a better life.

I’ll choose four people from the book to highlight here – achieving people whom history has overlooked or we need to know more about: 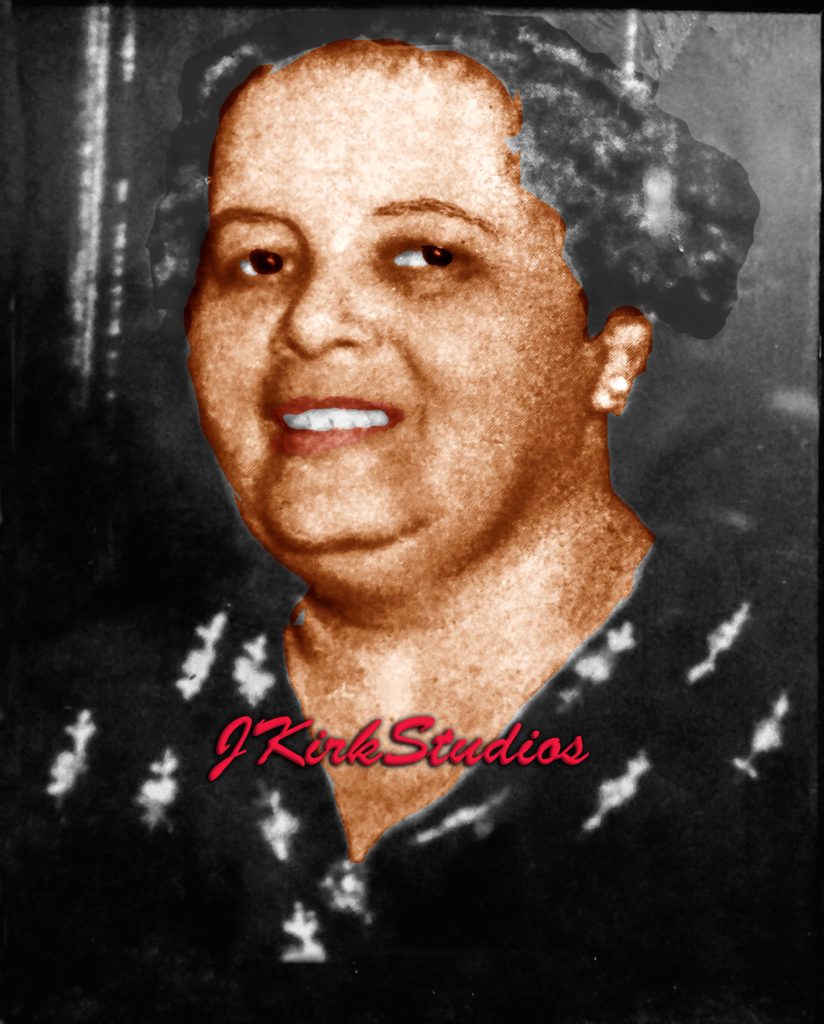 Helen Reeves Thackston: We’ll start with this early childhood educator, whose name is known around town – it was on a park sign for years and now attached to a charter school. But do people really know who she is? She headed CA’s preschool for black children for 32 years, including some Depression years, without pay. Here’s a summary from the book: “Mrs. Thackston probably touched more students in her time at Crispus (Attucks) than any other Educator in York’s history.” 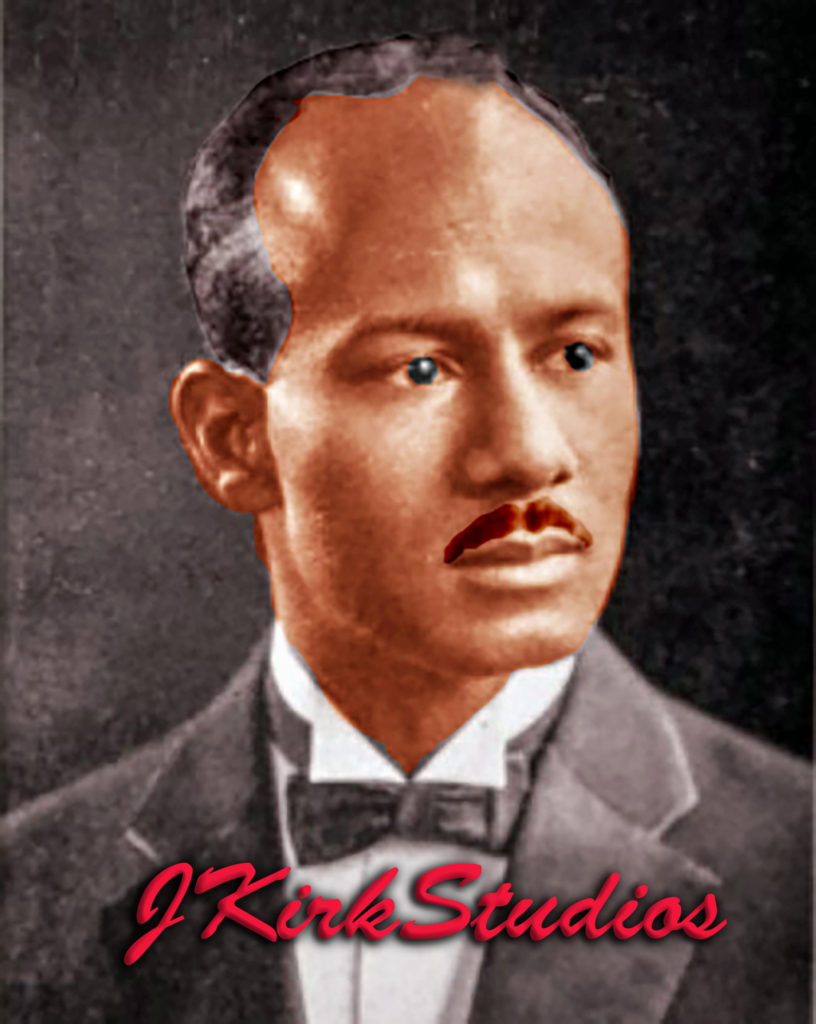 – Omar Kimbrough: The dentist’s name surfaces throughout Jeff Kirkland’s work – as board president when CA moved into its longtime home in an old church at 123 E. Maple St. and as a leader in opposing the segregation of the Farquhar Park pool in 1950. According to the book, the pool had been closed since 1947 over a dispute whether blacks could swim there. In 1950, York’s parks director had a solution: Build a pool behind the Maple Street Center for the black community. Construction of the pool was part of CA’s master plan all along, but not with the aim of segregating the Farquhar Park pool. Kimbrough co-wrote a letter that stated: “we believe whole heartedly that the municipal swimming pool should be retained by the city and opened to all citizens regardless of nationality, creed or color.” CA built its pool, and the Farquhar Park pool eventually desegregated. 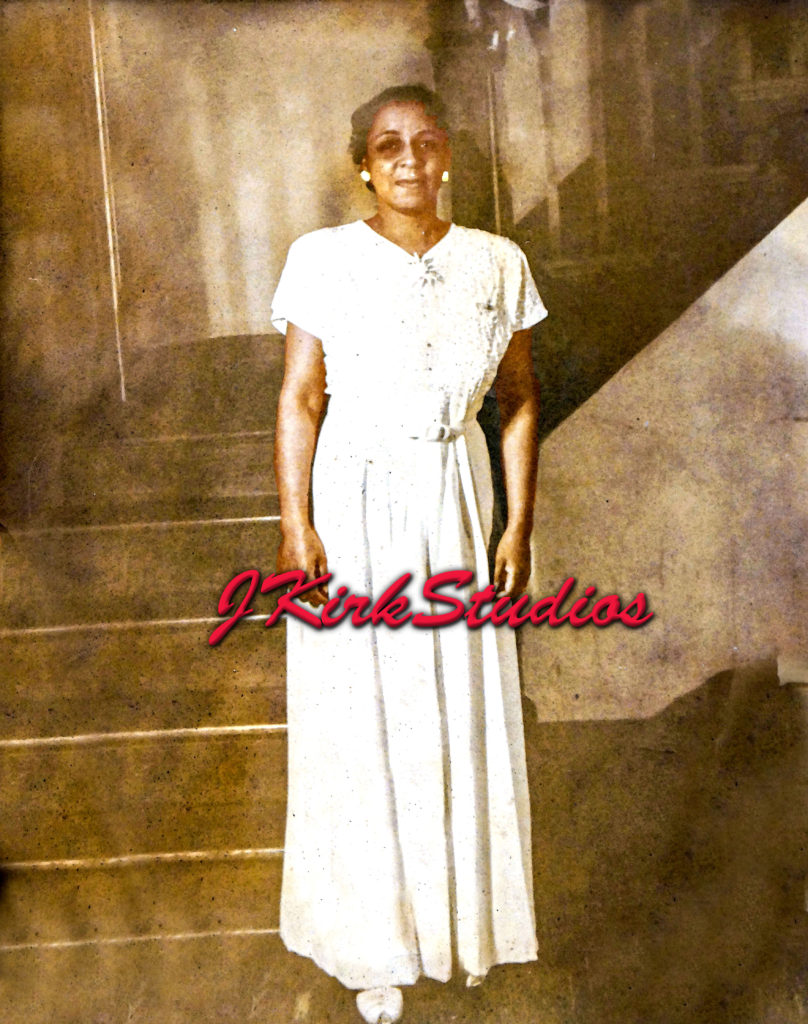 Mildred Chapman: Mrs. Chapman, women’s and girl’s department leader from 1941 to 1965, often is remembered in conjunction with her equally accomplished husband, Russell, mortician and city school board member. She was accomplished in her own right. A pharmacist in training but could not find work because of her color. “Instead she began working at Crispus Attucks and left a legacy of grooming hundreds of York’s young Black females.” She also served as acting executive director of CA for a decade, the first woman to head the organization. 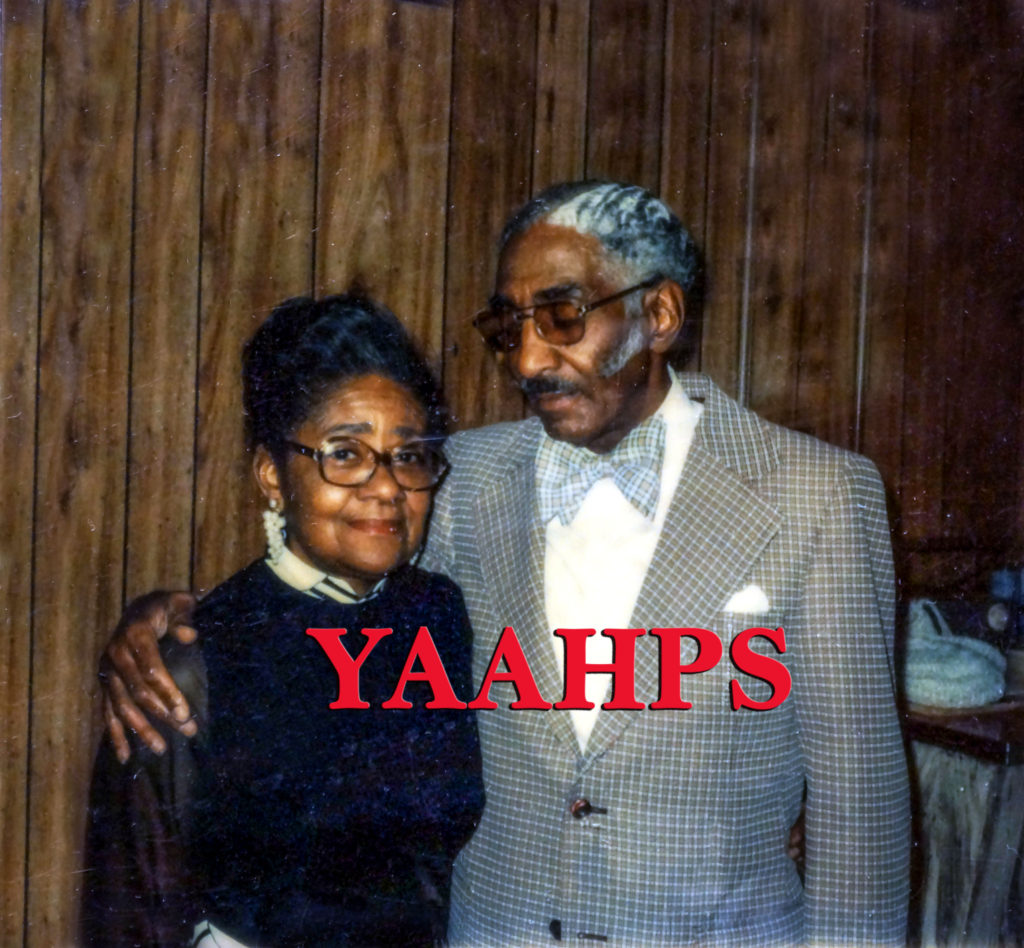 Edward Simmons: He served as executive director from 1942 to 1953, and one event mentioned in the book spotlights his dedication. Thirteen-year-old Richard Miller discovered a fire on the second-floor gymnasium as he was walking by the building. The CA Boy Scout ran to inform Simmons, who lived next door, about the blaze and the two carried buckets of water from the basement to douse the fire. Notice where Edward Simmons lived: next to the community center, where he no doubt was called up to answer many pleas for help.

The second volume will focus on 1979 to the present, a period that we’ll call the Robert L. Simpson years. This era in which Simpson has served as executive director saw the evolution of the organization into a major player in community development and a prime mover of the formation of CA’s multiblock campus on York’s south side.

In his introduction to volume one, Simpson notes Bowles’ description of CA as a “character building” organization.

“We have worked hard over the years to make a positive impact on all who have crossed the doorsteps of this organization,” he wrote.

In a recent visit I made to CA, Bobby Simpson explored these themes – that young people coming to CA are exposed to high standards.

I named one young community leader and asked if he was a product of Crispus Attucks, and Bobby Simpson proudly said it was so.

He grew up nearby, was deeply involved and so were his brothers, Simpson said.

Products of this “character building” organization.

Jeff Kirkland pulled together this volume, whose back cover shows Crispus Attucks’ first home, at the old York Hospital on College Avenue in York. The complex houses apartments today. That’s the College Avenue bridge over the Codorus Creek, at right. The book is available at the York County History Center Archives and the York County Library System. (Photo: Crispus Attucks Community Center)