Early photo of York’s first Black Mortician & Funeral Director Mr. William Russell Chapman opened his Mortuary in 1941…….he eventually retired in 1970 and sold his business to Mr. Henry Boulding father of current Mortuary owner Henry Boulding Jr. Here is an early photo of a younger Mr. Chapman and his first Classic Hearse as well as a copy of his Thesis he wrote as part of his graduation requirements from Howard University……He went on to graduated from Cornell University with a Masters degree in Chemistry. Before becoming a Mortician he served as head of the Chemistry Department at Virginia Theological seminary, also teaching at North Carolina College for Negroes and at York College…….Mr. Chapman was also the first Black appointed to the York City School Board where he later won an elected seat .He was the deciding vote on instituting York’s busing plan as part of their desegregation efforts….. 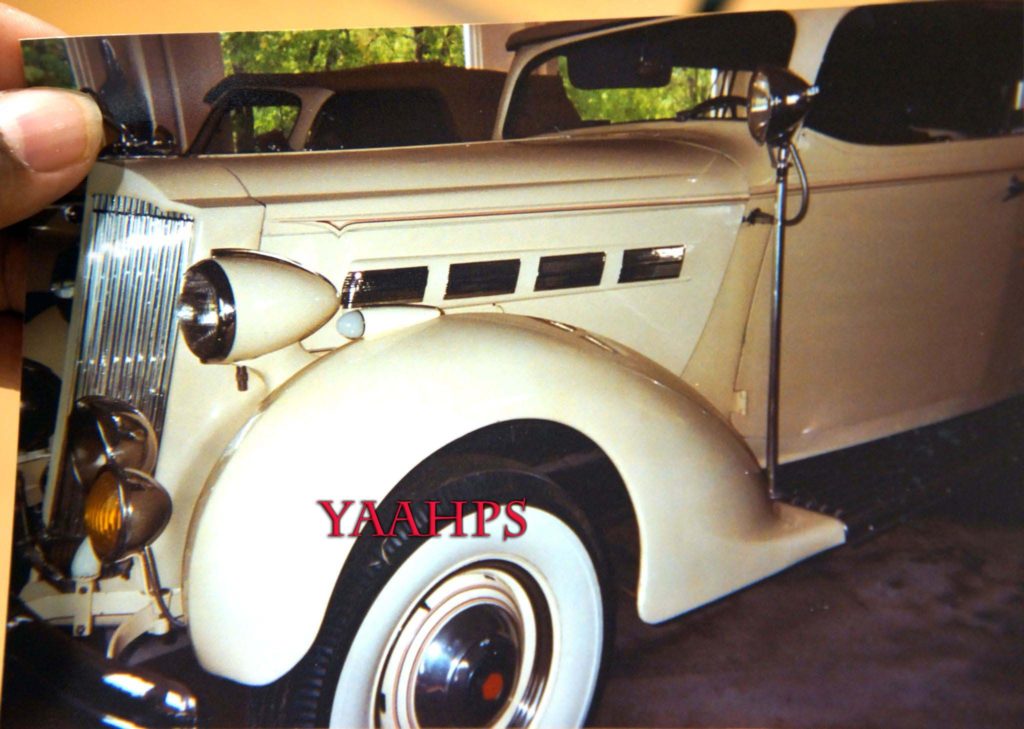 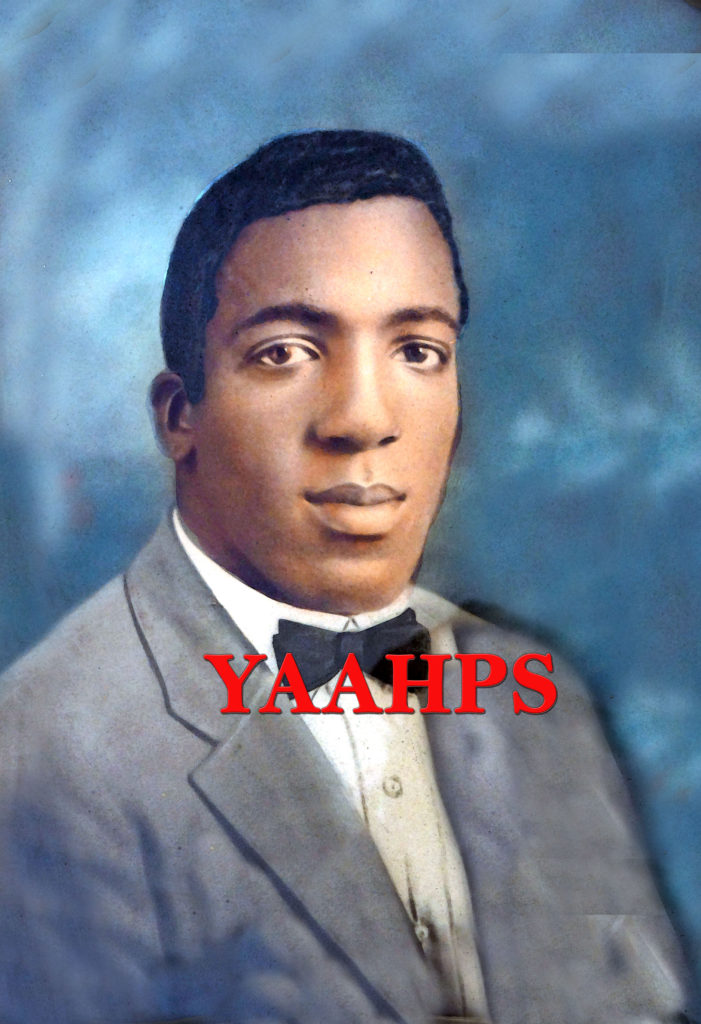 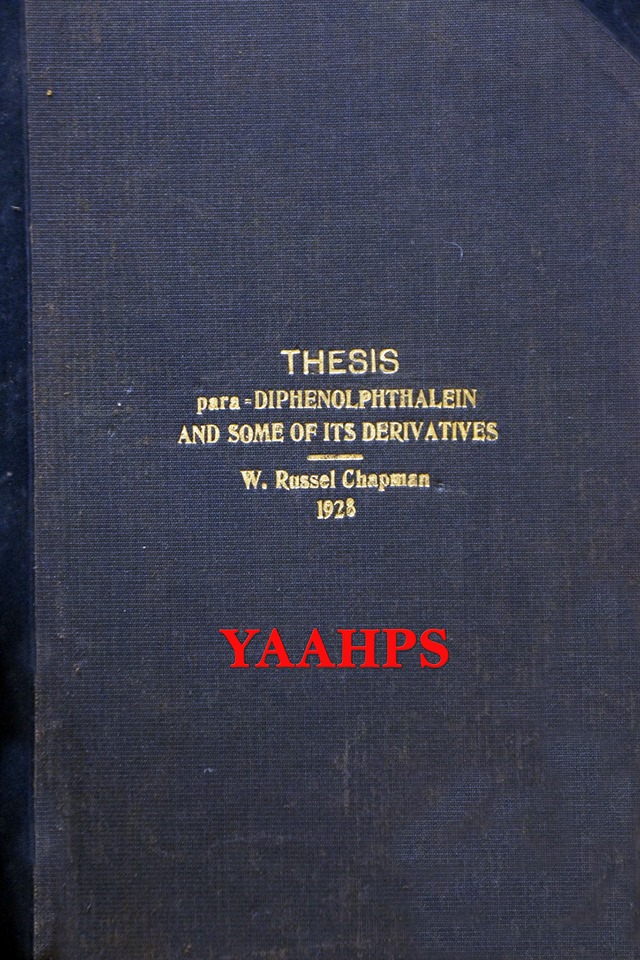